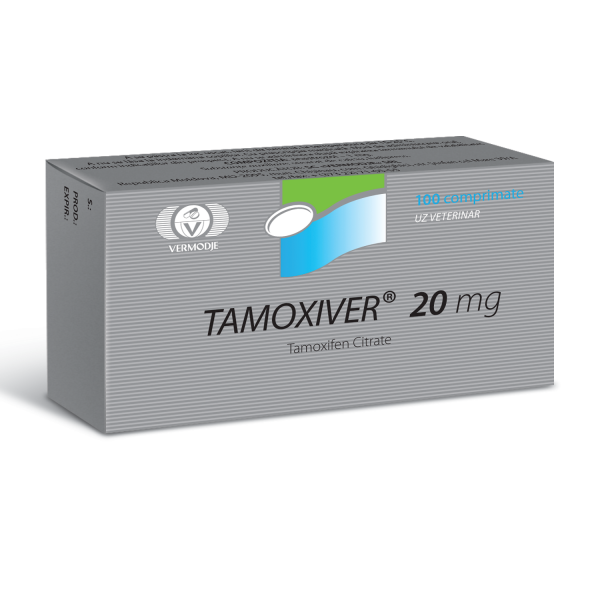 Tamoxiver (Tamoxifen) is used by athletes to combat high levels of estradiol when using AAS. Learn about the features of the drug and how to use it.

The mechanism of tamoxiver activity is the inhibition of estrogen receptors. Previously, scientists were convinced that Tamoxifen did not have antiestrogenic properties, but this theory was disproved in the cycle of research. Due to this, the drug is widely used by athletes. Also, the popularity of the preparation is largely determined by the low price of Tamoxiver .

Many anabolics have the ability to interact with a specific enzyme called aromatase. Under its influence, testosterone turns into estradiol, which leads to an increase in the concentration of the latter. This is the reason for the manifestation of a sufficiently large number of side effects. It is to combat them that TAMOXIVER is used. In our store you can always get Tamoxiver .

It should be said right away that tamoxifen is not able to stop the conversion of testosterone into female hormones. Its action is aimed at blocking the corresponding receptors. For this reason, Tamoxifen does not prevent the activity of estradiol, but slows it down. Note the main properties of the drug:

Most often, tamoxifen is used during rehabilitation therapy. To increase the effectiveness of PCT, it is recommended to use preparations of the aromatase inhibitor group together with Tamoxifen. Most athletes prefer to use Proviron.

If you use tamoxifen in conjunction with Proviron during rehabilitation therapy, then you should start using it in the last week of your AAS cycle and continue to do this for another 14 days. The dosage of the drug is from 10 to 20 milligrams of daily use.

If tamoxiver will be used as the only drug, then start taking it 14 days after cancellation of AAS. The duration of the tamoxifen cycle in this case will be from 14 to 21 days.

If you carefully read Tamoxiver reviews , then you will see that the drug is a powerful means of combating estrogen. Athletes also report the absence of side effects when using this drug. Although the instruction contains a fairly large list of negative phenomena that may occur. Based on practical experience, it is safe to say that all side effects can only be associated with improper use of tamoxifen.