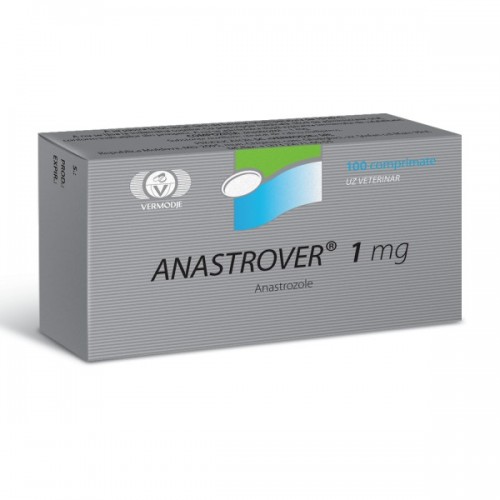 SKU: 926 Categories: Anastrozole, Vermodje Tag: Anti Estrogens
Anastrover (Anastrozole) is another bright representative of the category of sports pharmacology drugs, available in tablet form. The first modification of the drug was developed specifically for use in traditional medicine, in particular for the treatment of cancer in women. But now the drug is no longer used for medical purposes. Instead, it has become one of the most sought after drugs used by athletes and ordinary sports enthusiasts. The fact is that the active components of Anastrozole help to avoid gynecomastia, and many similar adverse reactions of the body to taking sports pharmacological preparations.
It is worth noting the fact that the correct use of Anastrozole can reduce up to 80% the concentration of estradiol in the circulatory system. Judging by the reviews on Anastrozole , the drug is several times superior in strength to Tamoxifen, but due to the fact that these drugs have a different principle of action, comparisons between them are simply inappropriate.

Before starting to take this drug, the athlete should get a specialist consultation, who will competently draw up the dosage and duration of the course. Only in this case, the athlete can easily achieve such results from the cycle, namely:
• Decrease in aromatization to 20%;
• Decreased blood estrogen concentration.
It is worth noting that Anastrozole has effective inhibitor properties. A few hours after taking the drug, the highest concentration of Anastrozole in the blood is noted. This explains the fact that the reduction of the aromatization process occurs in the shortest possible time. Basically, the decision to buy Anastrozole is made by athletes who have a clear tendency to aromatize.
Related products